Right away when I heard the news that Huck Spaulding had passed away, I wanted to read the obituary to find out more information on this giant of the tattoo world. I have always had a fasination with Spaulding because he is built into the fabric of tattoo machine builders.

I was rewarded with a fasicnating piece of info that has eluded me for my 20 years in the tattoo business. Huck Spaulding’s name was Darwin, I had no idea. It is a great name, but I see how Huck and Paul chose to name their company Spaulding & Rogers, I guess Darwin & Franklin doesnt’t have the same ring. 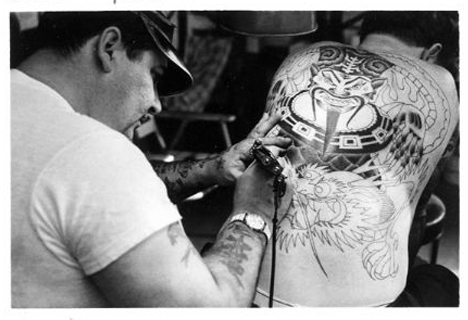 Spaulding has been a controversial figure since he started out, I imagine. The one thing I know to be true is that the art of tattooing needed Huck Spaulding. Most tattoo artists when they started out needed an entry point, they scraped the money together, bought Huck’s kit, read his book and got to work. The best idea? Probably not, but his ad was there on the back of every magazine. Huck Spaulding sold a dream of tattooing. Most everyone I know in this business started out with Spaulding equipment and learned and grew and became something. I understand the good and bad of a supply company and doing buisness in the world of tattooing. I am not here to judge. 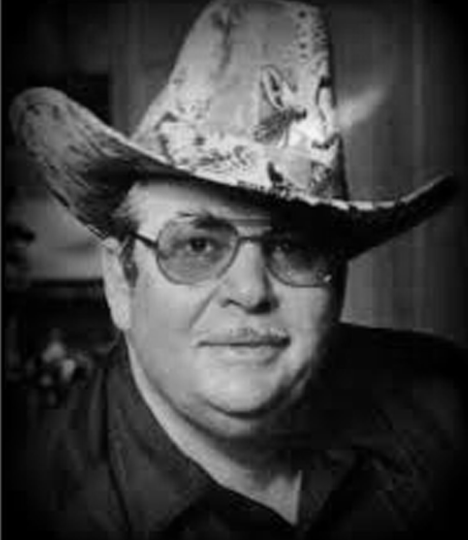 To me the most important thing about Huck Spaulding is the fact that he was a genuine character. Tattoo artist, stock car racer, machine builder, big game hunter and the J.R. Ewing of the tattoo world. I remember when I was younger I came across a website from Spaulding’s taxidermist. I was blown away. I felt like he had hunted just about every animal in the world. He had diarama’s of mountains in his house with big horn sheep, and a cheetah and hundred of dear heads. The toilet paper holder in the bathroom was a cobra. Amongst big game hunters, he was one of the biggest.

I also remember seeing a picture of Spaulding standing in front of 5 Dodge Vipers. All the same red Viper. A discussion erupted at the tattoo studio as to wether Spaulding really owned all those cars. After about an hour of us speculating I picked up the phone and called the supply company. I told the lady on the phone we had seen the photo and it was causing a fight at our studio, and I asked her if those were all Huck’s cars. She told me they were. I asked her why he would own 5 of the same car. She told me he had named the cars Monday, Tuesday, Wednesday, Thursday, Friday. Darwin, you will be missed.